When the Museum of Modern Art acquired Ming Smith’s “David Murray in the Wings” in the late 1970s, it became the first photograph by a Black female photographer to appear in its permanent collection. In the decades since, some things have changed but a lot has stayed the same, and Black female photographers remain overlooked and underrepresented in galleries and institutions. Ming’s camera has stayed present throughout. She’s watched America and the world change before her eyes, and laid bare these realities in her dark, hazy images. Even in the most challenging of circumstances, however, there is love and community abound in Ming's work.

You may have spotted it in Soul of Nation: Art in the Age of Black Power at the Tate Modern, London in 2017, or in the permanent collections of galleries such as the Detroit Institute of Arts, the National Gallery of Art in Washington, the Whitney Museum of American Art in New York and, of course, the MoMA. A pioneer in the truest sense of the word, Ming belongs to a pantheon of trailblazing artists who have made history with their cameras.

The biggest shift from the early days until now is simply that Ming uses an iPhone and a digital camera, “which I never thought I would be doing,” she says, looking back over half a century of work. Currently staging a virtual exhibition of her work at Pippy Houldsworth Gallery, and preparing to release a monograph in autumn, here the artist reflects back and picks eight of her most crucial images. 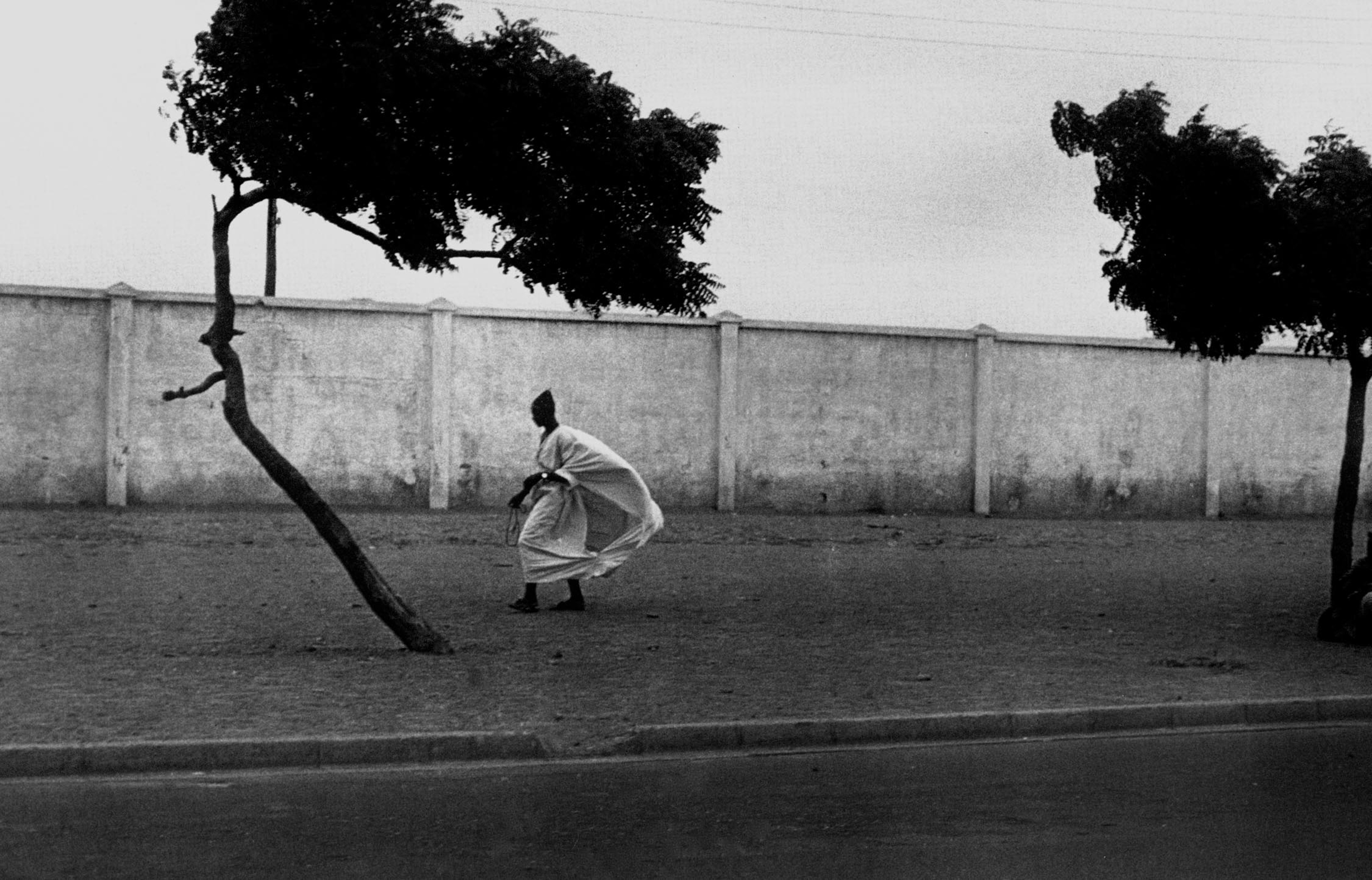 This was my favourite and most successful photograph, taken on my first trip out of the country which happened to be to Dakar, Senegal. It was published very early in my career in the Black Photographer's Annual in 1973 and also a publication in the 70s called Women Seeing Women. 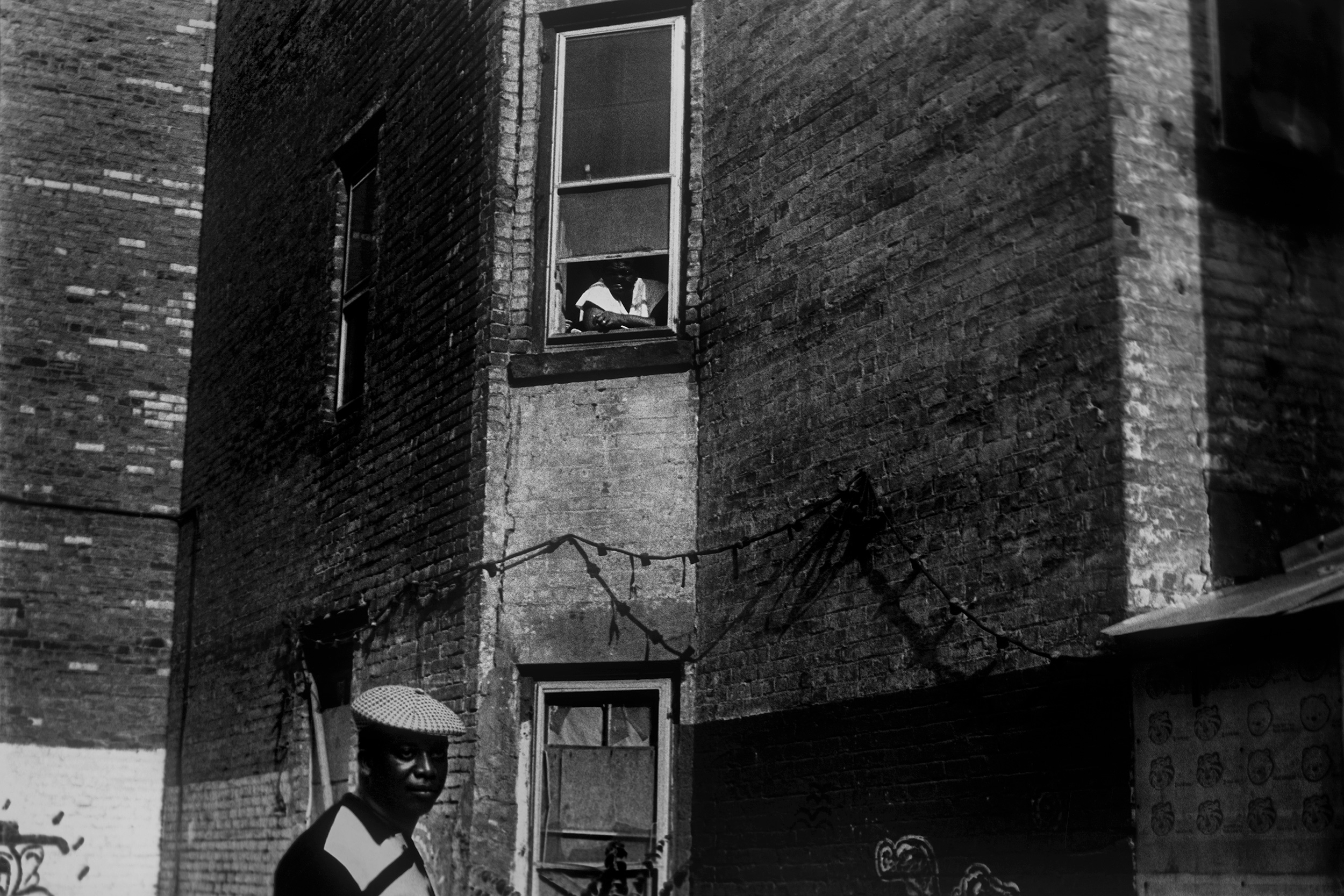 When You See Me Comin' Raise Your Window High, Harlem, 1972

This is an image from an early body of work on Harlem. This image represents family, harmony, and love within the Black community. At that time, and even to some degree today, images of Black Americans emphasise violence and poverty. I was drawn to this mother peering out over what I thought to be her son. To this day we worry about our children coming home safely. 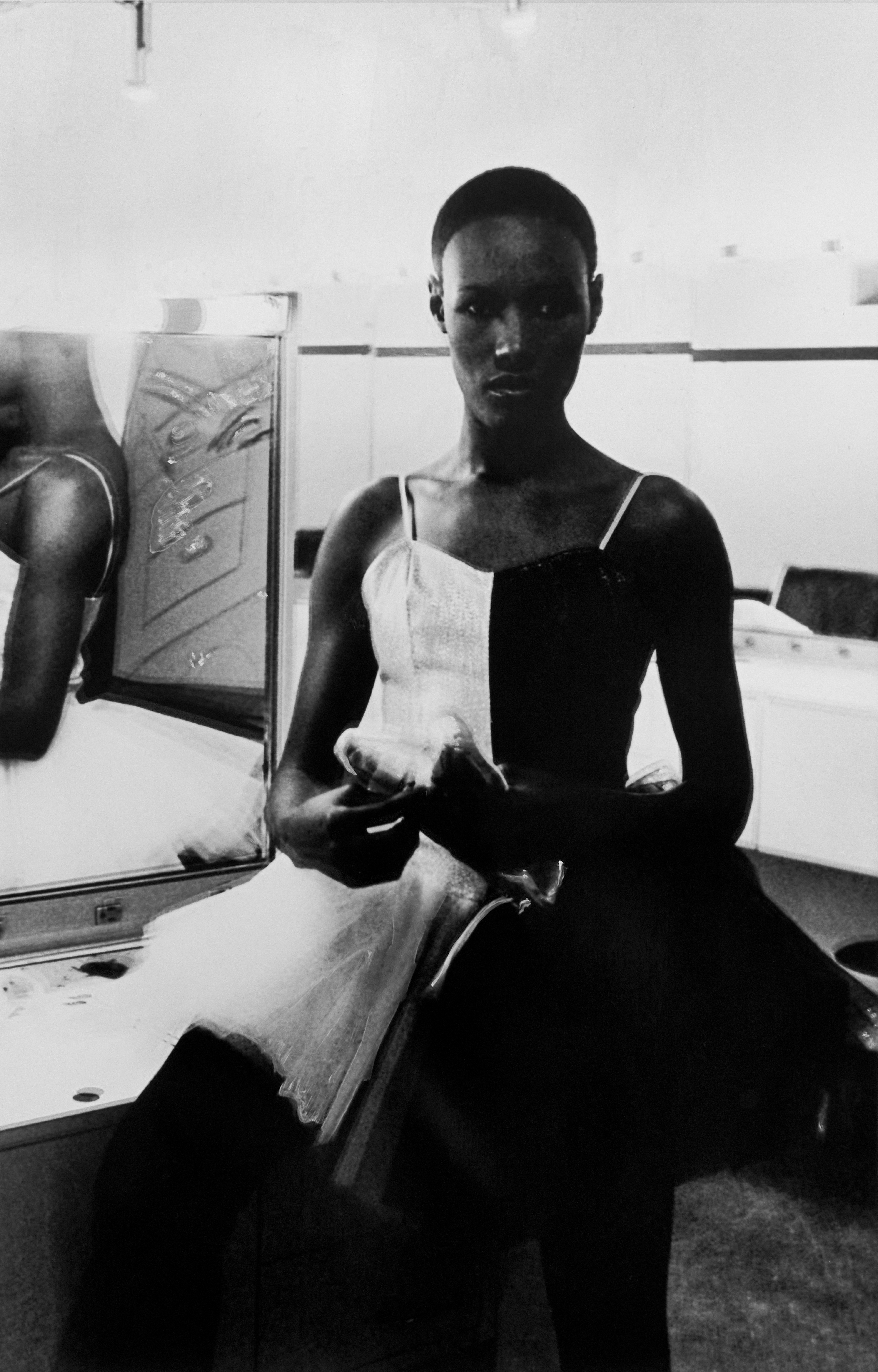 Grace became an international sensation, as striking as anyone has ever been. A true original. But on this day she was my friend and gentle ballerina. We both came to New York City with ambition and hopes of "making it". 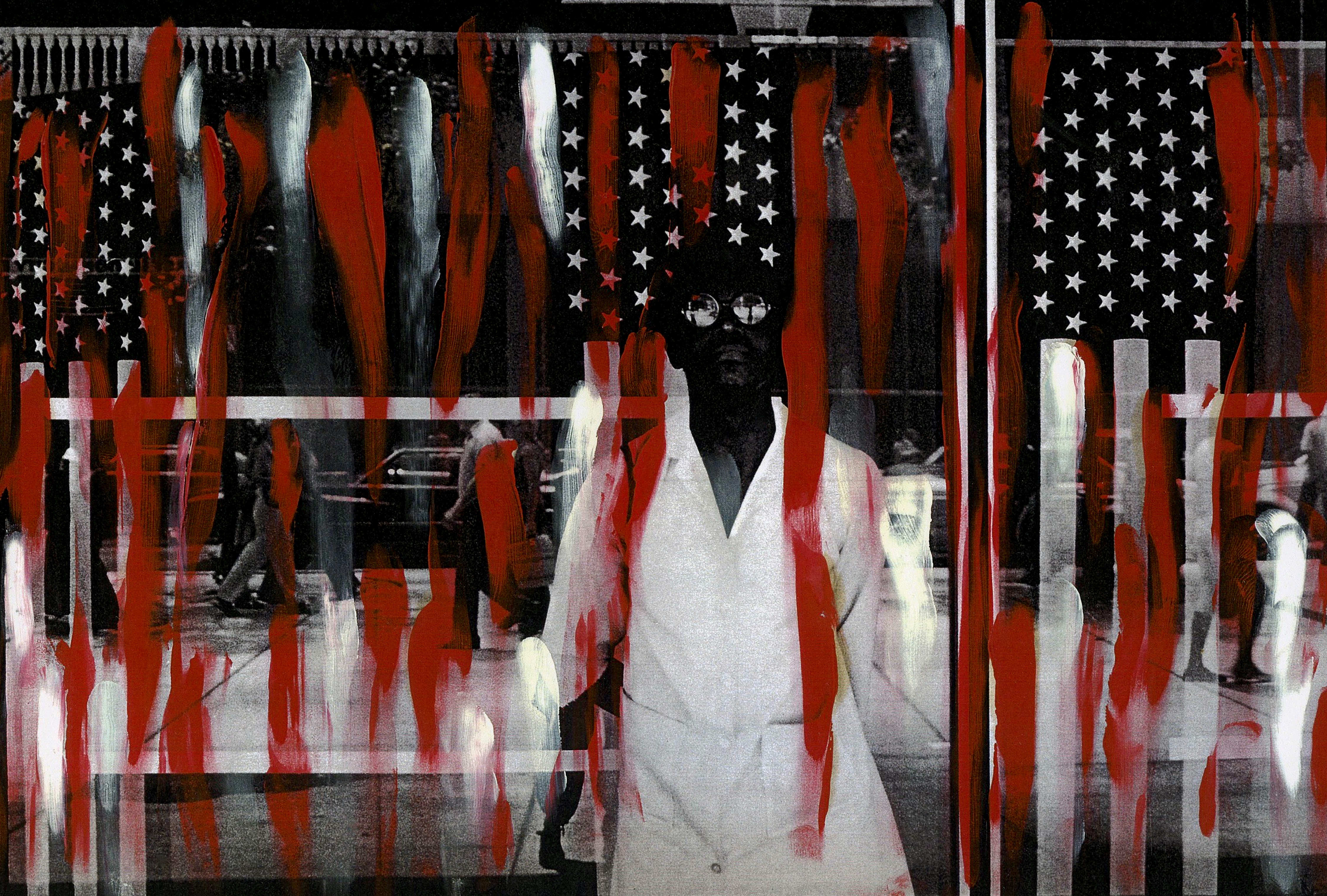 "The things I've seen" as my great aunt Stella shakes her head incredulously. This man's gaze coupled with the American flag embodies the feeling I had when my 97-year-old aunt Stella would reminisce without explanation. 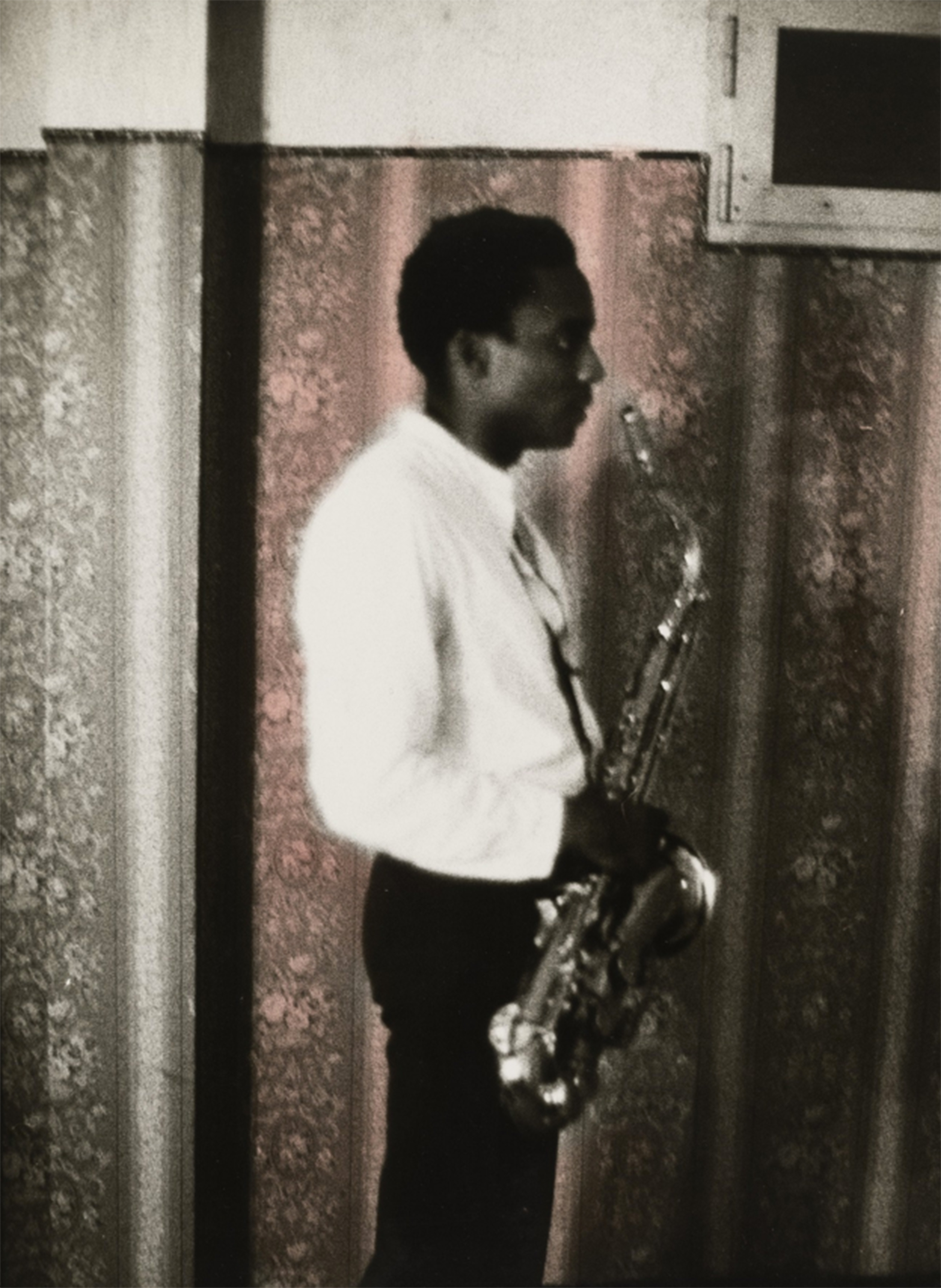 The Museum of Modern Art's Director of the Department of Photography John Szarkowski acquired this piece. As an up-and-coming artist at the time, their acquisition of my work gave me more confidence and validation to continue my practice. This was also historical because I was the first Black woman collected in their permanent photography collection. 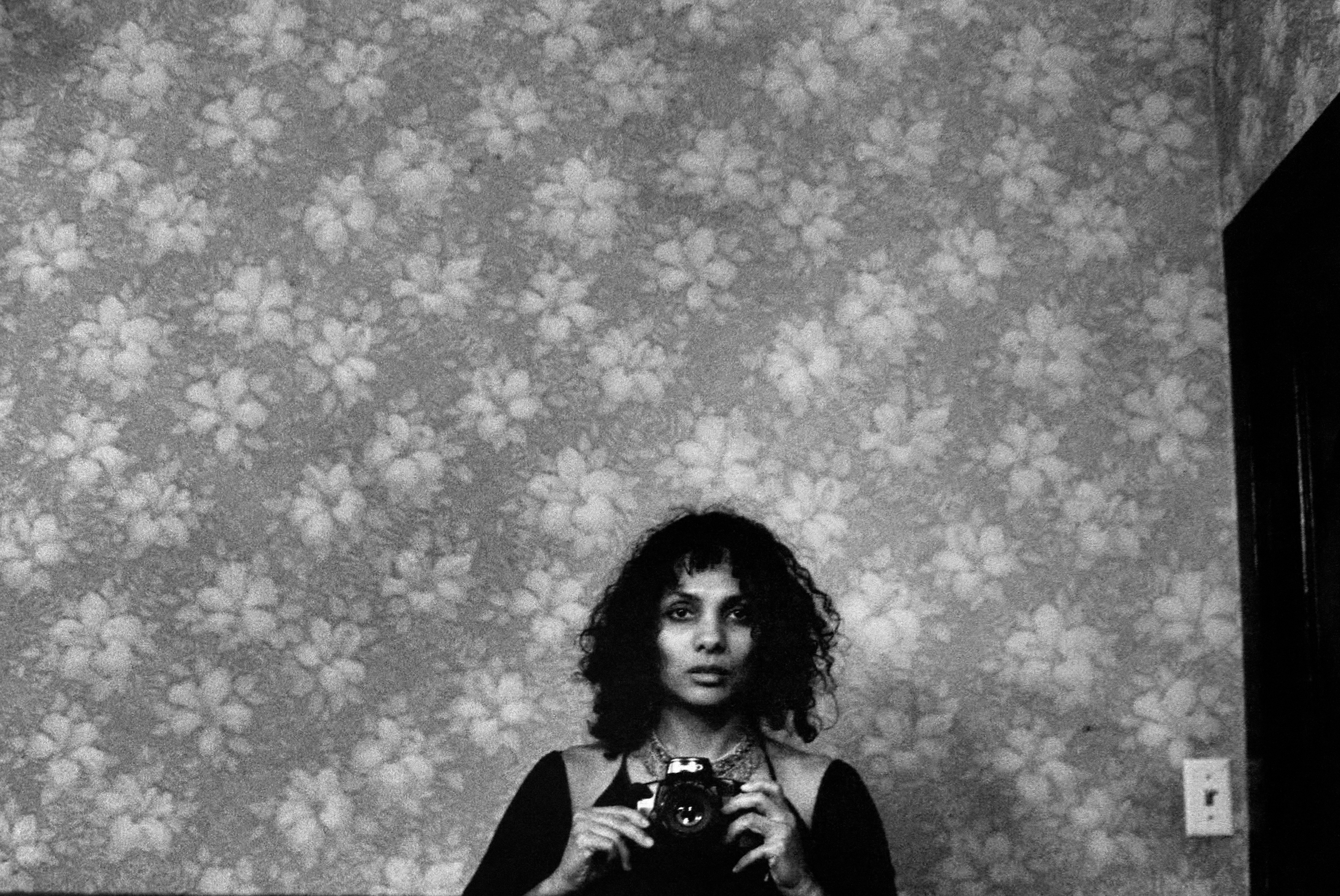 I became lost in a maelstrom of my images, tearsheets, slides, and negatives so much so that I became anonymous in my own life. Looking for meaning in other people's life to explain and document my own life is how I make a living. Here, I captured myself spontaneously or, I should say, the image captured me in the same way. I'm fascinated with images I see outside of myself. 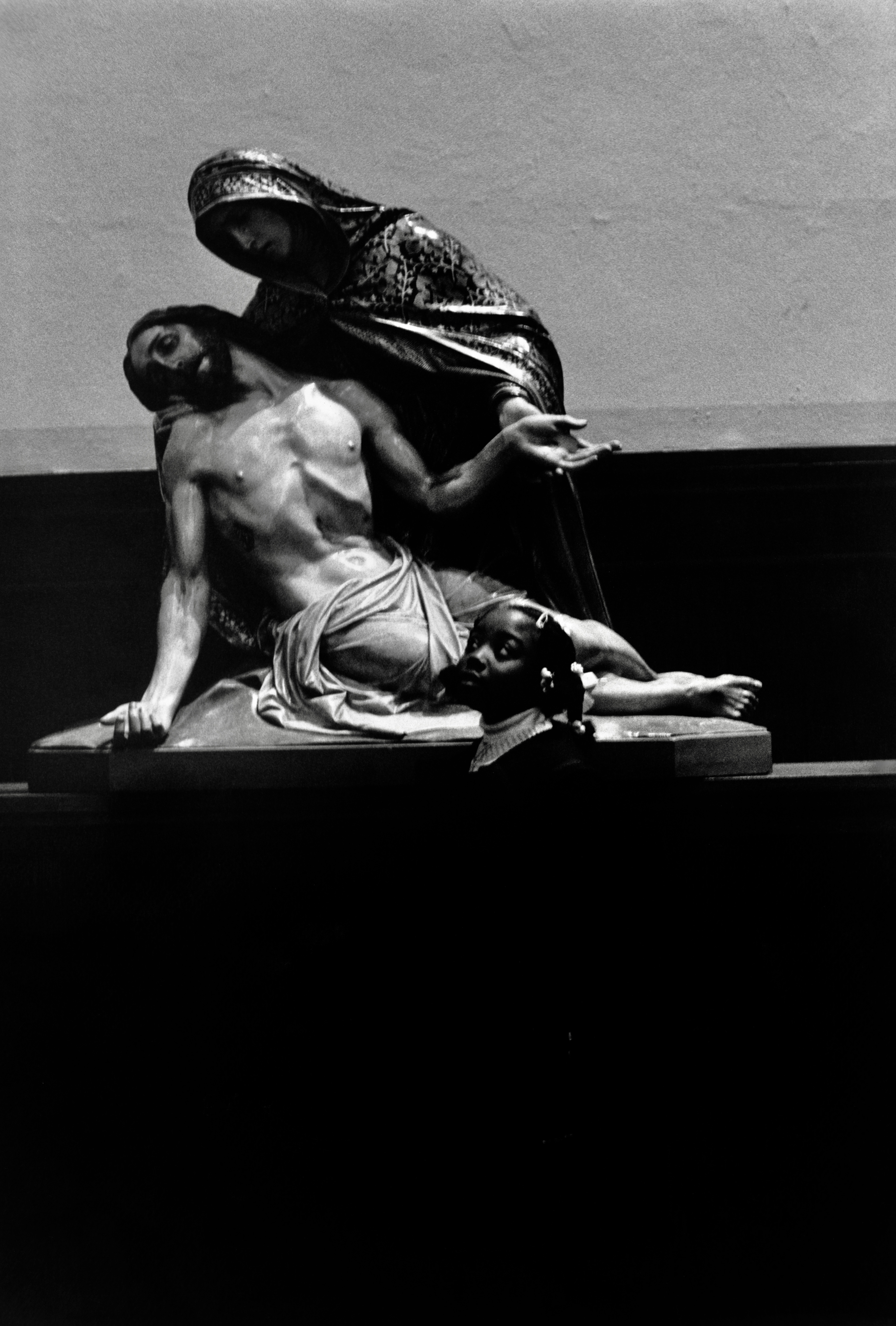 From my series August Moon for August Wilson. This series was important to me because I loved August Wilson's work and I was able to travel to the HIll District to see and capture the essence of where his characters came from. 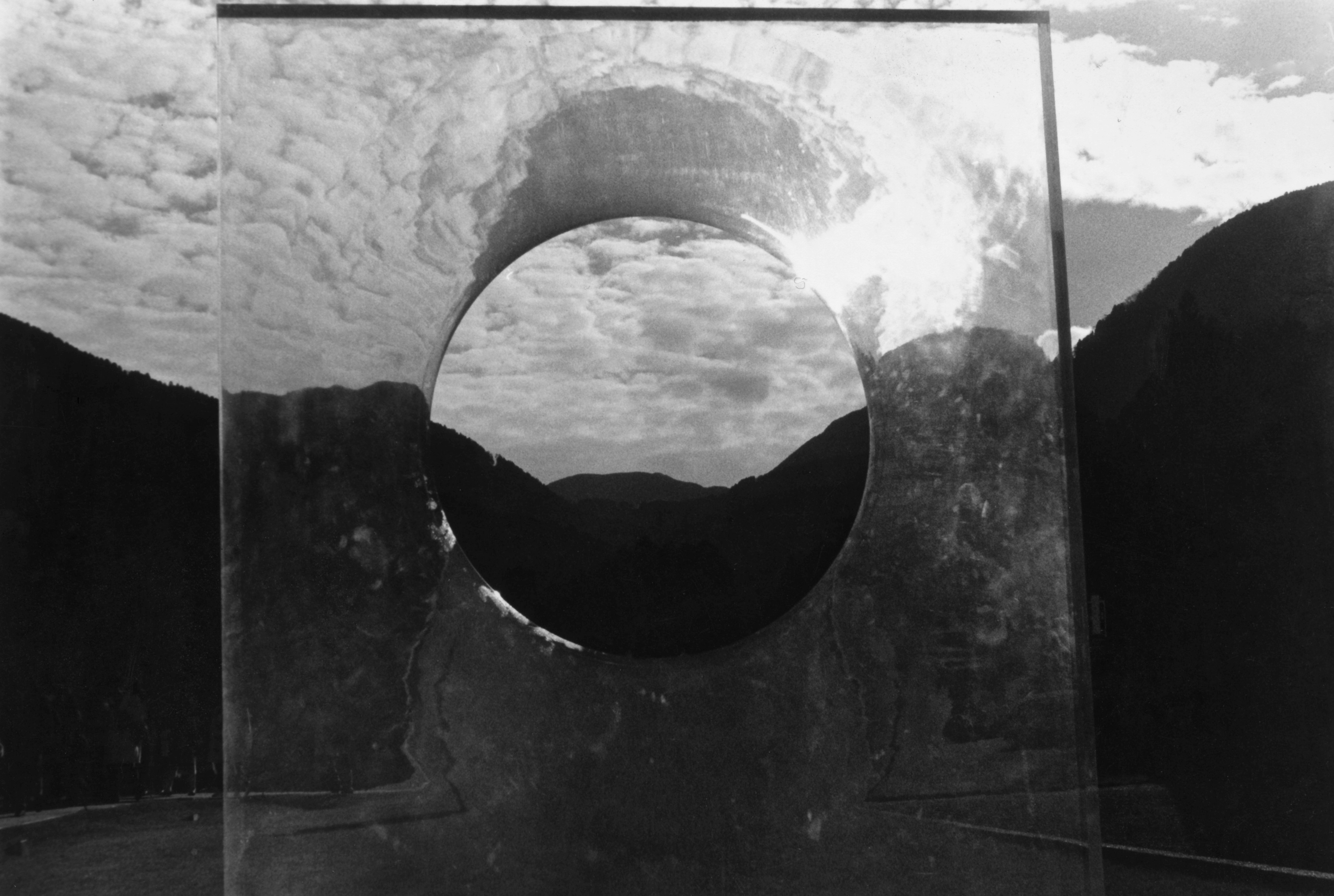 The striking element about this image is that a circle is viewed. I captured many images of Sun Ra and other jazz musicians that categorise themselves as avant-garde and I would file them (if I had to) as Afro-Futurism. Space is Place. This image transports me out of the mundane and into a conundrum of who is viewing our sphere of existence.