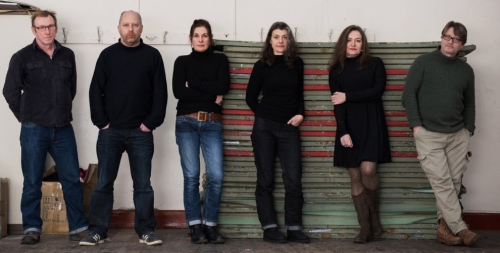 The Forced Entertainment theatre collective was established in Sheffield, England by Tim Etchells in 1984, and the group is renowned for its ground-breaking, genre-defying theatrical approach. Forced Entertainment have made their mark within performance theatre in particular, but in recent years have also investigated the theatrical possibilities of exploiting the potential of video and digital platforms. In its statement, the International Ibsen Award Committee said that “the committee has chosen to honour this continually surprising and not least entertaining theatre group, because Forced Entertainment revive and challenge the theatre, and recognise and utilise the power inherent in the art form. Forced Entertainment take the theatre’s role within society deeply seriously.”

The significance of the International Ibsen Award
The International Ibsen Award was established in 2007, and is awarded every other year. The award is regarded as one of the world’s most prestigious theatre prizes. The winner is announced in spring, while the award ceremony takes place in the autumn in connection with the International Ibsen Festival at the National Theatre in Oslo. During this year’s festival, three of Forced Entertainment’s pieces will be performed as a part of the festival programme at the National Theatre. The winner of the award receives NOK 2.5 million, which is financed by the Norwegian state through the Ministry of Foreign Affairs. Former recipients of the award include Peter Brook, Ariane Mnouchkine, Jon Fosse, Heiner Goebbels and Peter Handke.