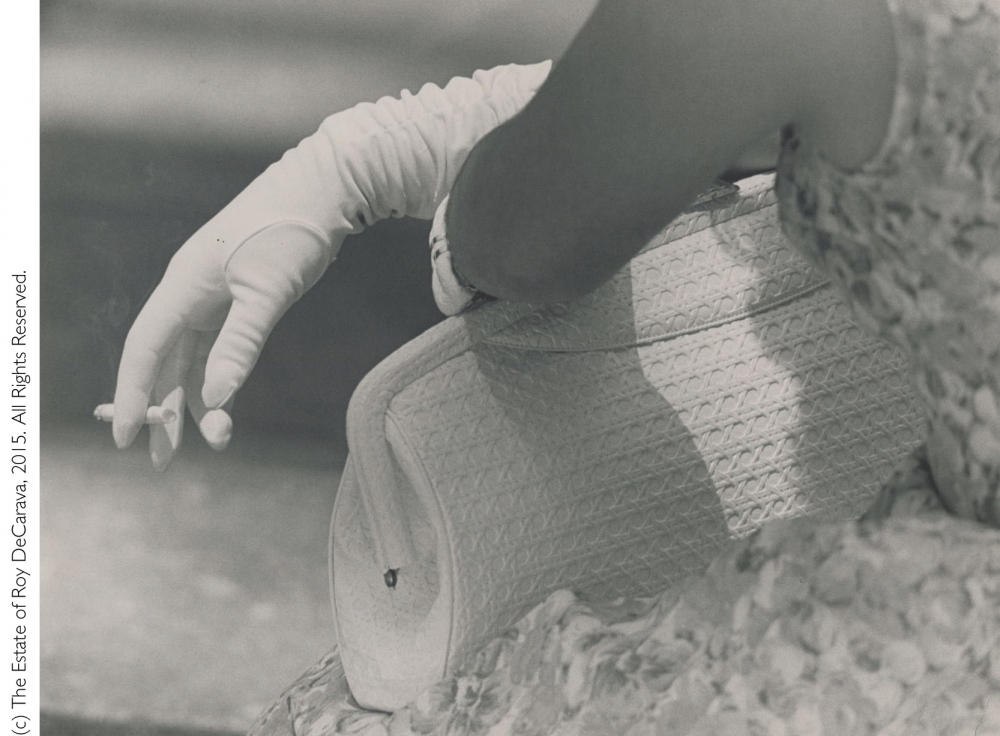 It’s back to the future at Art Basel Miami Beach, which presents for the second time a selection of art historical projects, courtesy of 14 galleries, in the Survey section. The fact that contemporary art did not emerge from a vacuum is reflected in the sector, whose focus is on works made pre-2000 (curators and dealers have welcomed the historical backdrop, which gives the Florida fair gravitas).

Noah Horowitz, Art Basel’s director of the Americas, says: “Art Basel in Miami Beach is known as the place to see the next new thing, but sections such as Survey are essential for slowing things down. As some parts of art history are overlooked by the market, it is important to give them a platform here to be rediscovered and positioned anew.”

Pivotal works in a variety of media presented by the four galleries below prove that the art of the past still talks to the art of today.

Many art aficionados would draw a blank on Roy DeCarava (1919-2009), a trailblazing figure of 20th-century photography. But the San Francisco-based dealer Karen Jenkins-Johnson aims to rectify this with a presentation of 42 vintage prints by the life-long New Yorker at Art Basel Miami Beach (prices between $45,000 and $110,000).

DeCarava’s incisive, understated images of Manhattan street scenes and jazz icons such as John Coltrane, dating from the 1940 to the 1990s, will be an anomaly among the flashier, more conceptual works at the fair. “White Glove and Cigarette” (1962) depicts the poised elegance of a lady at leisure (he mastered the medium of silver gelatin, describing his practice as “an infinite palette of greys”).

Jenkins-Johnson argues that DeCarava’s work should not be categorised as photojournalism. “He took a different approach, and looked at photography more like a painter,” she says, adding “He was overlooked because of his race”. Nonetheless, in 1952 he was the first African-American photographer to receive a Guggenheim Foundation Fellowship.

Leading US artist Carrie Mae Weems credits the late photographer with confounding conventions. “She saw in images by Roy DeCarava and other African-Americans the medium’s ability to rewrite black cultural myths and counter negative perceptions and stereotypes,” said the organisers of her show at the Guggenheim in New York last year. The late photographer’s wife, art historian Sherry Turner DeCarava, believes that his vision heralded a new “emotionally driven context for creative photography”.