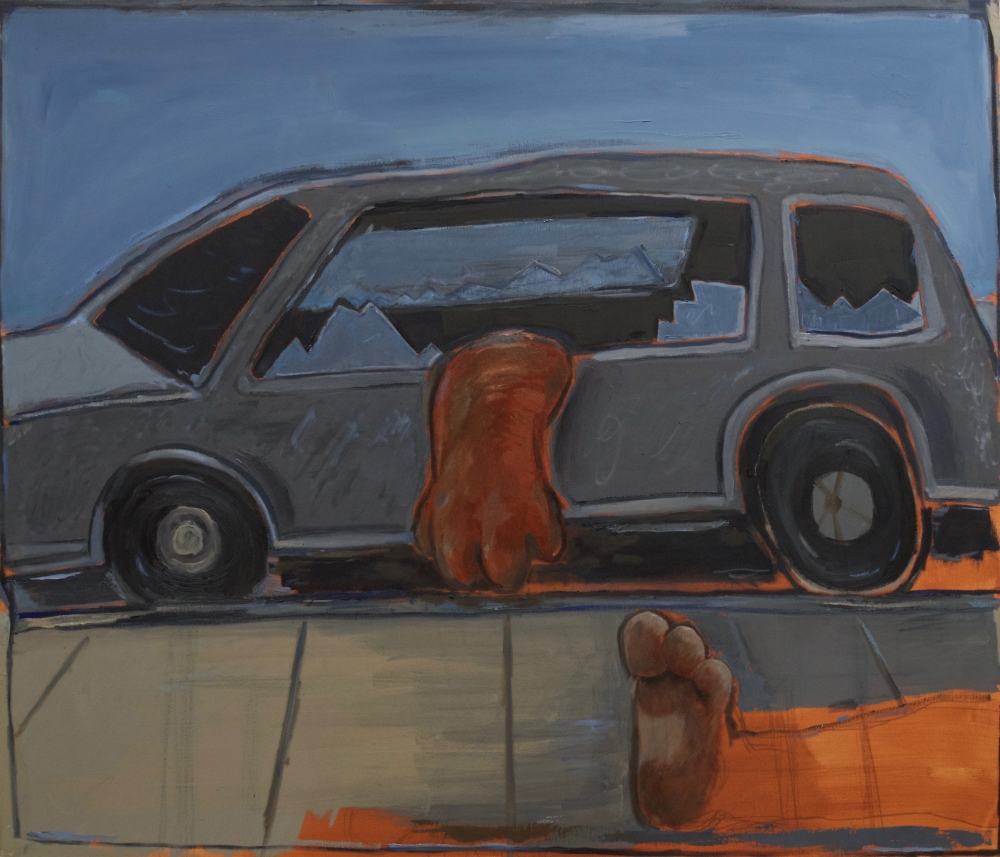 Ming Smith, whose work is currently on view at the Smart Museum of Art as part of the group exhibition Down Time: On the Art of Retreat as well as at the de Young Museum in Soul of a Nation: Art in the Age of Black Power, recently had five works from her iconic August Wilson series acquired by the The J. Paul Getty Museum. In 2020, Smith also will be exhibiting in Working Together: Louis Draper and the Kamoinge Workshop organized by the Virginia Museum of Fine Art which will travel to the Whitney Museum of Art as well as Arthur Jafa: A Series of Improbable, Yet Extraordinary Renditions at the Serralves Museum of Contemporary Art, Portugal. We are also excited to be announcing that Ming Smith will be having a monograph produced by Aperture Publications in 2020.

Enrico Riley, whose work was recently collected by The Studio Museum in Harlem, is currently has works on view at the Hood Museum of Art as part of the group exhibition Black Bodies on the Cross until January 5th, 2020. Riley will be taking part of the group exhibition State of the Art 2020 which will be taking place concurrently at The Momentary as well the Crystal Bridges Museum of American Art from February 22 to May 24, 2020. Later that year, Enrico Riley will have a solo exhibition at the Museum of Art, University of New Hampshire. Both artists work can be seen at Jenkins Johnson Gallery's presentations at Frieze NY 2020, as well as the Armory Show 2020.