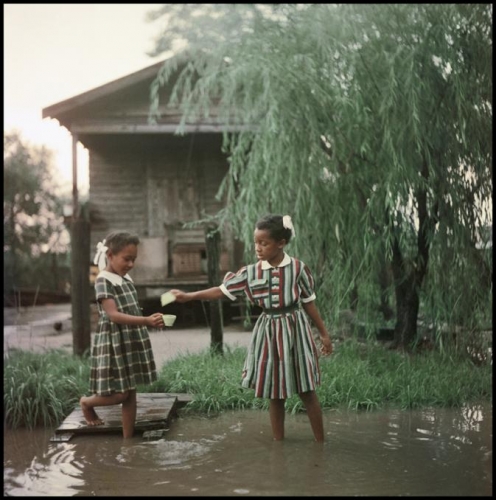 Gordon Parks: Higher Ground. Presenting a solo exhibition of over sixty works by one of the most important photojournalists of the 20th century. Parks (1912 - 2006) was the first black photojournalist to work at Life magazine, from 1948 to 1972. Through Life, Parks documented the stories of those he photographed, personalizing his assignments to tell the broader story of the African American experience. The gallery's second solo exhibition for Parks will commemorate his photo essays on the Civil Rights Movement.

This is what SF/Arts curator Christian L. Frock had to say about Gordon Parks :