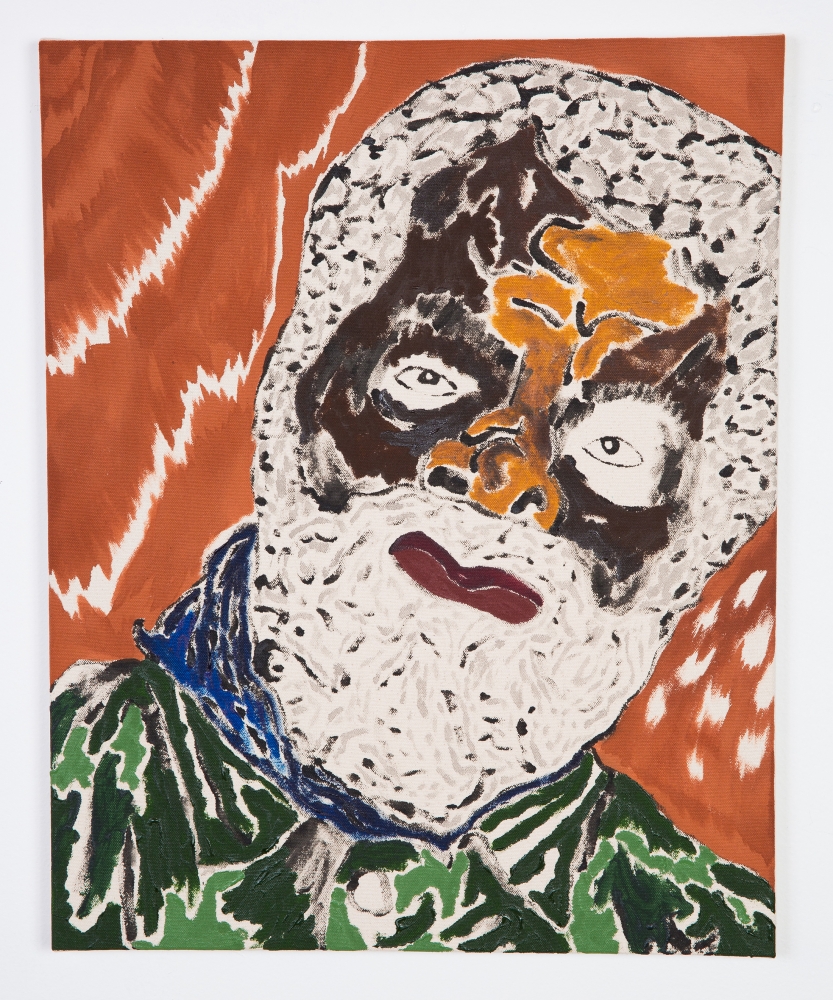 JENKINS JOHNSON GALLERY won the 2019 Stand Prize at Frieze New York for a presentation dedicated to pioneering photographer Ming Smith. Black-and-white photographs from the 1970s and 80s, including a self-portrait, were displayed gallery-style throughout the booth.

The presentation was featured in a special section of the art fair recognizing the legacy of the New York gallery Just Above Midtown (JAM), a pivotal experimental space. Jenkins Johnson was one of seven galleries invited to mount a solo show with an artist who, like Smith, had exhibited at JAM during its tenure from 1974-1986.

The tribute at last year’s fair was organized by Franklin Sirmans, director of the Pérez Art Museum Miami, in collaboration with Linda Goode Bryant, JAM’s founder.

This year differs greatly from last year. Frieze New York 2020 is online only. The art fair usually takes place on Randall’s Island. In the wake of COVID-19, Frieze canceled the event and inaugurated an online viewing room platform, where about 160 galleries from around the world are showcasing artworks from May 8-15 (free registration required for access).

A black-owned gallery with locations in San Francisco and Brooklyn, N.Y., Jenkins Johnson is exhibiting Smith’s work again, this year as part of a group show. The gallery is presenting a selection of 30 works by 10 artists in its online viewing room.

Works by emerging and mid-career artists—Chase Hall, Lavar Munroe, Rashaad Newsome, and Enrico Riley, among others—are featured. Hall, Monroe, and Riley, have recently had exhibitions at the Brooklyn location of Jenkins Johnson.

Well-established artists Wadsworth Jarrell, and his wife, Jae Jarrell, are the veterans in the group. He is a painter and she is a fashion designer and former boutique owner whose one-of-a-kind culturally and politically attuned clothing ensembles are works of art. Along with Smith, the contemporary artists have played important roles in recent art history.

Smith was the first female member of Kamoinge, the Harlem photography collective formed in 1963. The Jarrells are original co-founders of AfriCOBRA. Established in 1968 at the height of the Black Arts Movement, the Chicago-based collective recognized for its vibrant color palette, was founded on the principles of unity and uplift in the black community.

All three artists are represented in the landmark traveling exhibition “Soul of a Nation: Art in the Age of Black Power” which is on view through July 19 at the Museum of Fine Arts Houston, its final destination. (The museum is temporarily closed due to COVID-19.) Last week, Jae and Wadsworth participated in an artist talk with Jenkins Johnson via Zoom.

The gallery has assembled a diverse group of artists spanning four generations, offering a spectrum of works in a variety of styles. Figuration abounds and abstraction is represented. Mediums include painting, photography, and sculpture, with prices ranging from $5,000 to $300,000.

Thus far, Jenkins Johnson has closed two sales. The gallery reported to Culture Type it had sold “Shadow of Peace” a mixed-media collage by Blessing Ngoobeni, and Julian Opie‘s “Walking In The Rain (2015), a set of two silkscreens on paper (London & Seoul). CT