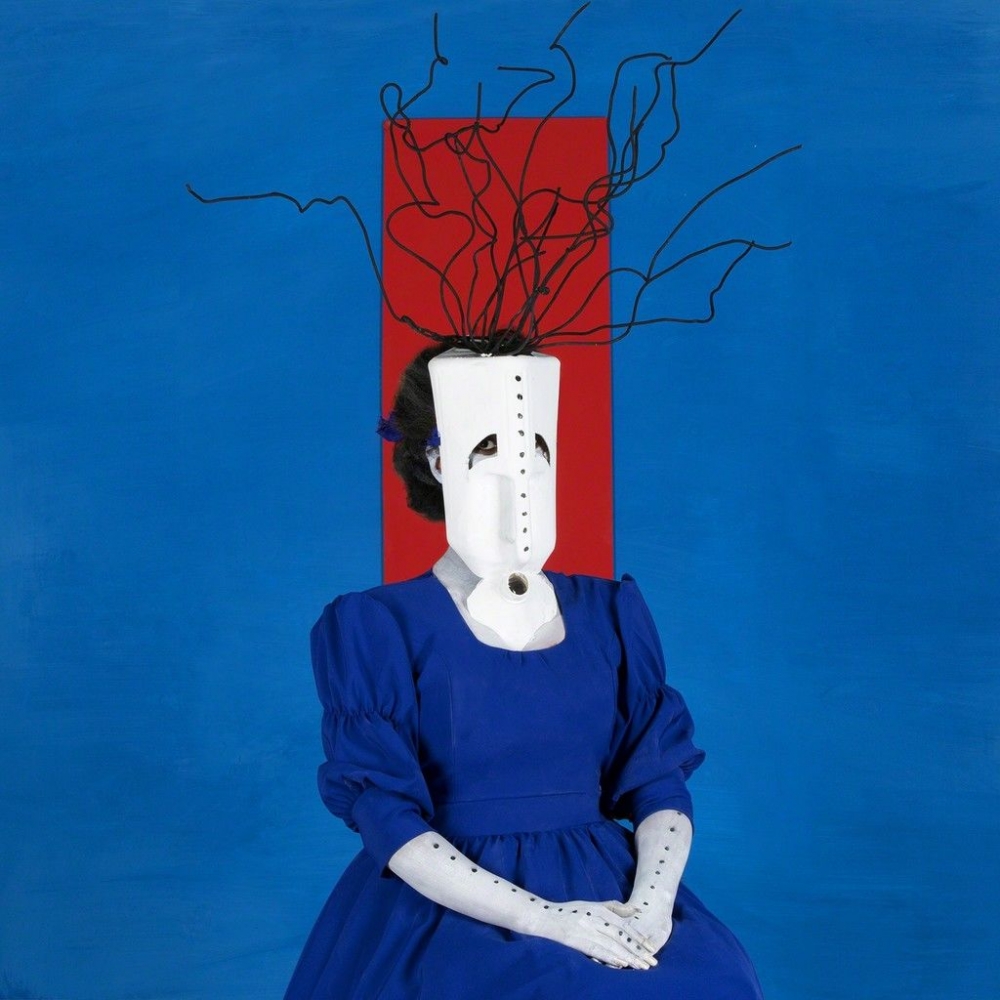 In Surrealist circles in early 20th-century Paris, artists explored the sensuality and desire of the subconscious mind. With prominent male artists at the forefront of the movement, the female form came under their gaze. Women’s bodies “became the ultimate surrealist object, it was mystified, fetishized, and othered,” Izabella Scott wrote for Artsy in 2017. The photographers of the Surrealist movement were no exception.

Man Ray famously turned Kiki de Montparnasse’s torso into a violin, while André Kertész distorted models to monstrous effect. Women photographers of the era—such as
Dora Maar and Lee Miller—have often been reduced to mere muses, their own important practices ignored or overshadowed until being revisited in recent years.

Today, there is no official movement for Surrealism in photography, but many artists have picked up the torch, exploring what Sigmund Freud called “the uncanny” to render the comfort of the known world a little less recognizable.

Many women, in particular, are determining what contemporary Surrealism in photography looks like, exploring dreamlike worlds, strange juxtapositions, and futuristic concepts to comment on selfhood, wider social issues, the subconscious, and the illusory nature of the medium itself. Here are seven female photographers redefining contemporary Surrealism.

Aïda Muluneh was a photojournalist for the Washington Post before she began experimenting with her artistic voice. Muluneh creates stylized and colorful

Afrofuturist images that explore her own selfhood as an Ethiopian woman, as well as her broader African identity. Body paint is a hallmark of her work, used to reference African tradition while presenting her subjects “as different characters void of nationality and ethnicity, like blank slates,” she told The Guardian in 2017.

Muluneh was born in Ethiopia but spent much of her life abroad before returning to her country of birth. She is based out of the capital, Addis Ababa, and founded the country’s first international photo festival, Addis Foto Fest.

In her vivid photographs, rich with symbolism and nods to her heritage, Muluneh responds to how Africa is typically lensed. Most recently, she was commissioned by the NGO WaterAid to shoot a campaign on the need for access to clean water in rural areas. With “Water Life” (2019), Muluneh stayed true to her highly conceptual vision, staging scenes of striking primary colors in Dallol, one of the driest places on earth. “The world is continually bombarded with images of the social plight of Africa,” she has said of the shoot. “My focus…was to address these topics without the cliché that we see in mainstream media.”