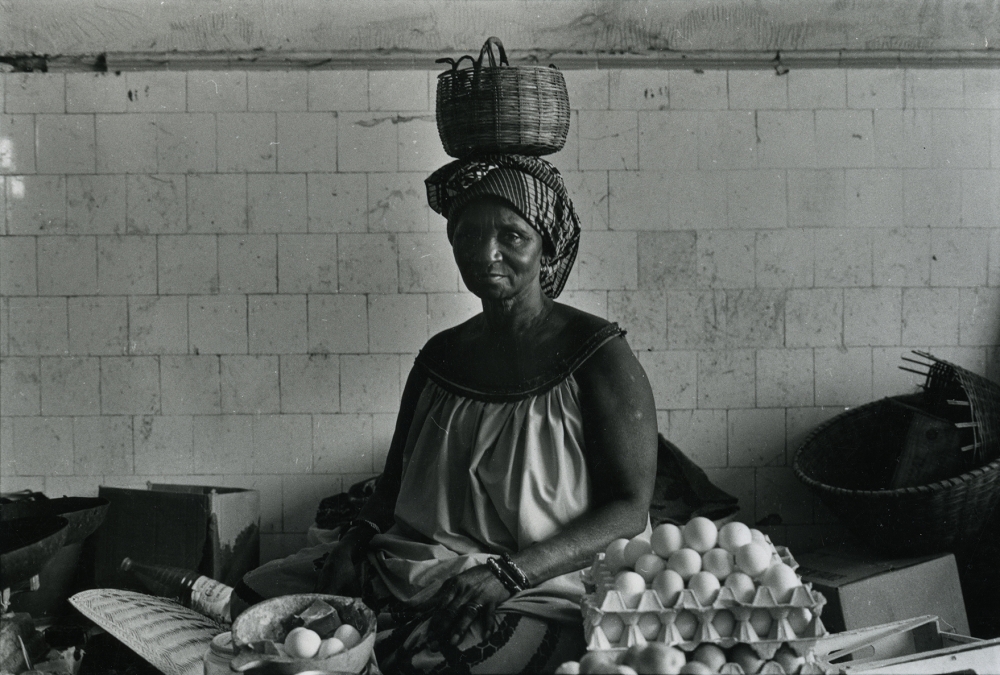 Frieze Masters may have a reputation as a fair that caters to 20th-century art more than to earlier works, but the star turn at this year’s edition looks to be a portrait by the Renaissance painter Sandro Botticelli. The work – an imposing, three-quarter view of Michele Marullo (or Michael Marullus Tarchaniota), a Greek-Florentine scholar and soldier – has recently been on long-term loan to the Prado, and will be offered as the only work on the booth of Trinity Fine Art for a cool $30m. ‘It can be a very difficult fair to present Old Masters, but this work will certainly hold its own with the modern art,’ says Carlo Orsi, owner of Trinity Fine Art. The portrait is dated around 1500, when Marullo drowned in the Cecina river near Volterra during a freak storm; the work’s catalogue – produced for Frieze Masters and written by the art historian Carl Brandon Strehlke – offers the view that it was commissioned posthumously by Marullo’s widow, the intellectual and poet Alessandra Scala, who subsequently entered a Benedictine nunnery and died in 1506.

Going even further back in time at the fair will be Galerie Kevorkian from Paris, which brings a collection of Luristan (Iranian) and Eurasian Steppe metalwork dating from the 4th to 1st centuries BC, most of which comes from the collection of the banker David David-Weill (1871–1952). Among the Eurasian Steppe works, whose animal-style motifs reflect a nomadic way of life, is a rare depiction of a hedgehog, made in bronze to decorate the top of a pole (Ordos culture, modern Inner Mongolia, China).

Kevorkian is a first-timer in the Frieze Masters ‘Collections’ section that presents niche categories through its eight galleries. Joining Norman Rosenthal as co-curator of the section this year is Amin Jaffer, senior curator of the Al Thani Collection and an expert on South Asian art. He brings a stronger Asian element to ‘Collections’ – half the galleries, including Kevorkian, will present works from the continent – a sense of which extends through this year’s fair as a whole. Another newcomer to Frieze Masters is Shibunkaku gallery from Kyoto, which highlights two leading 20th-century Japanese calligraphers, Inoue Yuichi and Morita Shiryu. Both were members of the postwar Bokujinkai (‘Group of People of the Ink’) that modernised traditional calligraphy and whose influence extended to America’s prolific abstract artists in the 1950s and ’60s, notably Franz Kline. Elsewhere, a shared booth between Boers-Li Gallery (Beijing) and 10 Chancery Lane Gallery (Hong Kong) marks 40 years since the founding of the short-lived Stars group, a politically active set whose associated artists included Ai Weiwei and Wang Keping.

‘It’s a banner year for diversity,’ says Nathan Clements-Gillespie, the fair’s artistic director. This applies, too, to the 20th century’s unsung artists that Frieze Masters has helped bring to the market’s attention for several years. Among the artists ripe for rediscovery this year is the Swiss painter Verena Loewensberg (1912–86), who gets a solo showing at the booth of Mayor Gallery. Loewensberg was the only woman in the four-member, utopian Zürcher Konkreten school headed by her lifelong friend Max Bill. In the 1960s she branched out into a concrete-rooted but less strict style, and the Mayor Gallery brings work from this period up to the 1980s. This includes the mesmerising, one-metre-square Untitled from 1967 (£115,000). Meanwhile, Bill’s work will be among the geometric abstraction pieces centred around the Argentine concrete painter Manuel Espinosa at Stephen Friedman’s booth.

Other women artists in the limelight will include, at Lisson Gallery, Susan Hiller, who died at the age of 78 earlier this year. Presented in collaboration with Hiller’s estate, works will include the conceptual artist’s Alphabet (Girls) (1985; £100,000), painted on nursery-style wallpaper to illustrate how gender stereotypes can seep in from an early age. In the fair’s ‘Spotlight’ section, curated by Laura Hoptman, executive director of the Drawing Center in New York, comes a showing of Jean Conner, now in her eighties and the widow of fellow American artist Bruce Conner (Anglim Gilbert Gallery, San Francisco).

Another West Coast arrival in ‘Spotlight’, Jenkins Johnson Gallery, brings work by Ming Smith, who, in 1975, became the first African-American female photographer to have work acquired by the Museum of Modern Art in New York. Her works are likely to chime well with Alison Jacques’ showing of about 20 works from her recently signed Gordon Parks Foundation ($10,000–$50,000). Parks was the first African-American photographer and writer on the staff of Life magazine. Meanwhile the sought-after American painter Mark Bradford will talk to Hans Ulrich Obrist, artistic director of the Serpentine Galleries, about some of the artists who have influenced him, at a Frieze Masters talk on 3 October. During Frieze Week, Bradford will also open a show of new work in both of Hauser & Wirth’s London galleries (2 October–21 December).

At last year’s fair the St James’s gallery Dickinson memorably created a version of Barbara Hepworth’s St Ives sculpture garden within the Frieze Masters tent. Fewer eye-catching booths seem to be in the works this year, though there are some intelligent groupings on the cards. Waddington Custot brings a booth of British artists including Patrick Caulfield, Bridget Riley and David Hockney that pays tribute to the influence of London’s art schools in the second half of the 20th century; Mazzoleni gallery names its booth ‘Celestial Bodies’, with work by post-war, mostly Italian artists (including Lucio Fontana and the lesser-known Giulio Turcato), all inspired by cosmic forces; and Frieze Masters newcomer Ambrose Naumann focuses on European portraits from the 19th and 20th centuries, including a painting of the writer W. Somerset Maugham by the London-born artist Gerald Festus Kelly ($195,000). This time around, Dickinson pulls together works from the intuitive, short-lived Art Informel movement, under the title ‘Lyrical Abstraction: Rediscovering Freedom in Postwar Europe’. Artists include Jean Dubuffet, Georges Mathieu and Antoni Tàpies in a booth designed by Axel Clissen, whose Socle Studio is increasingly involved in art-fair stagings.

‘We will have plenty to appeal to the dedicated Frieze Masters audience,’ promises Clements-Gillespie, ‘as well as to visitors who find us via the contemporary fair.’

Frieze Masters is at Regent’s Park, London, from 3–6 October.