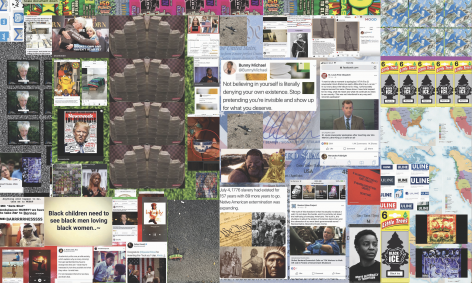 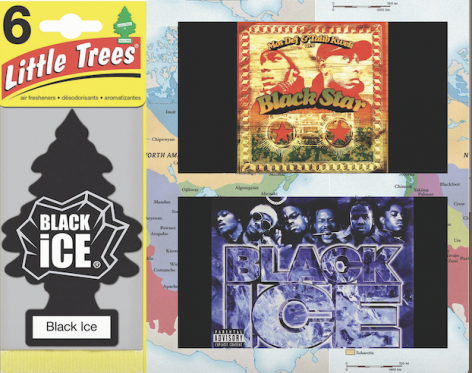 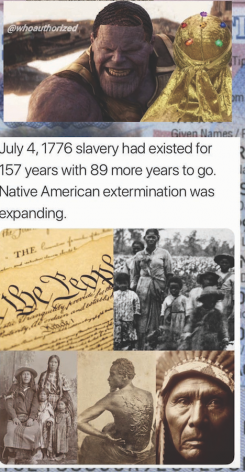 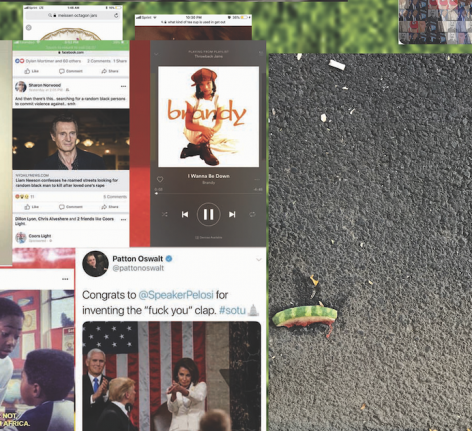 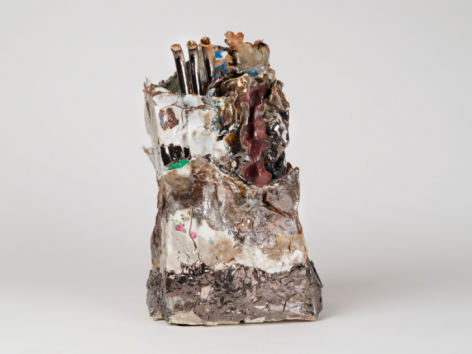 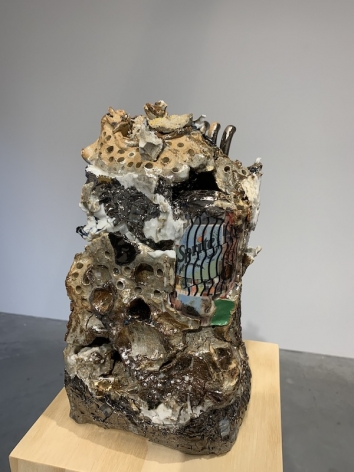 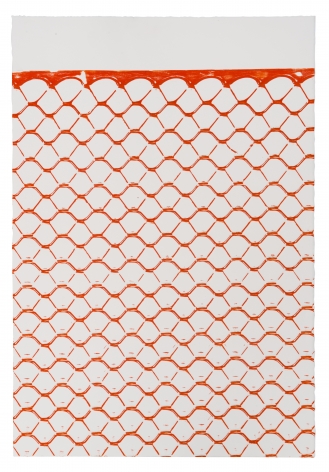 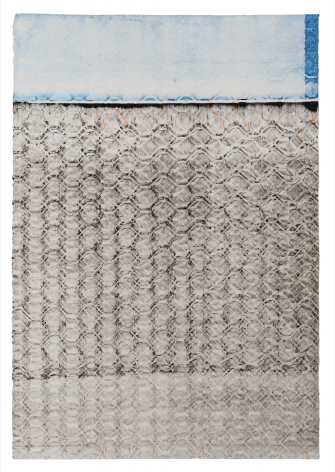 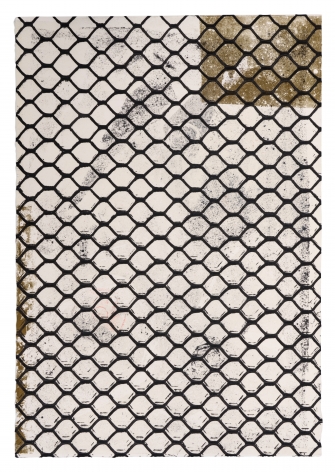 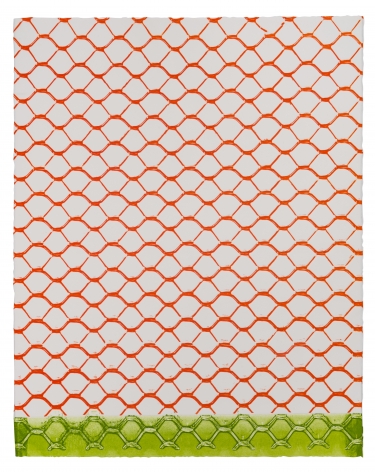 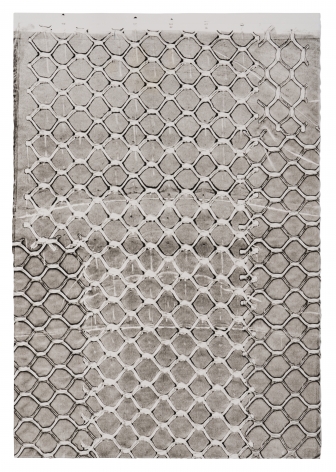 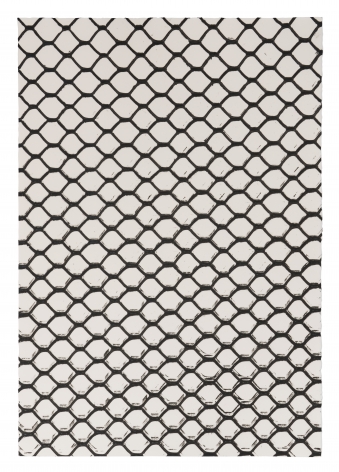 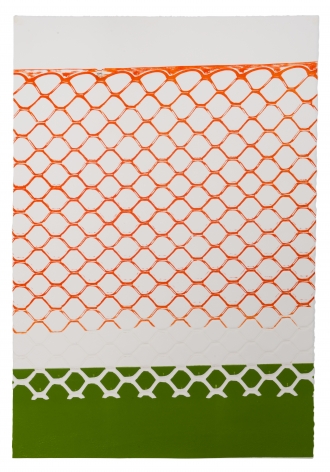 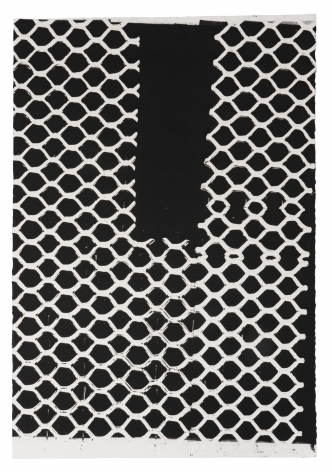 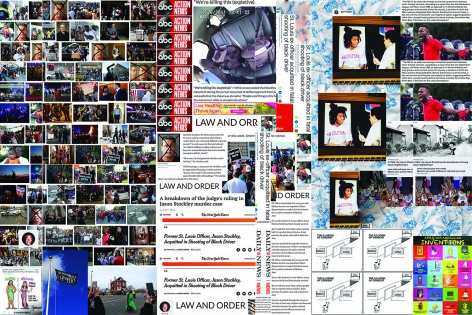 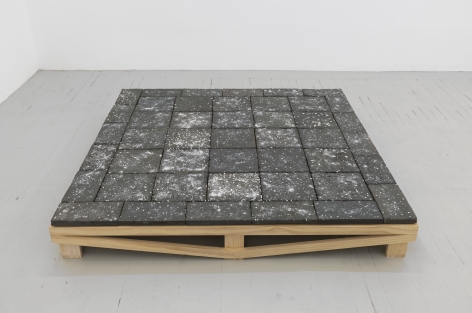 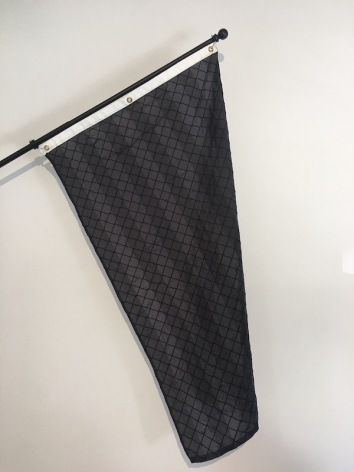 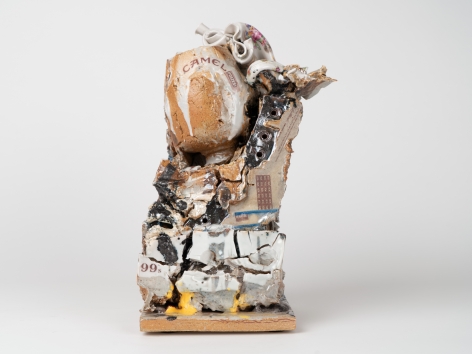 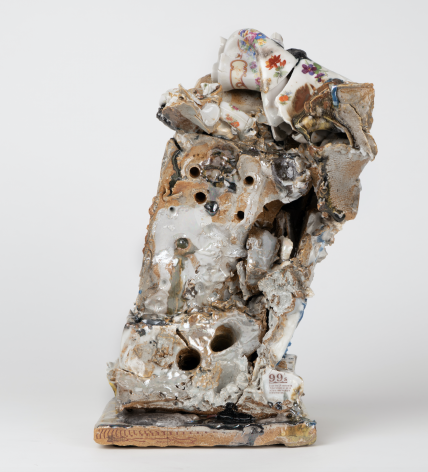 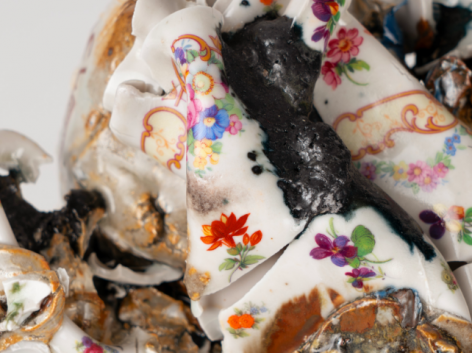 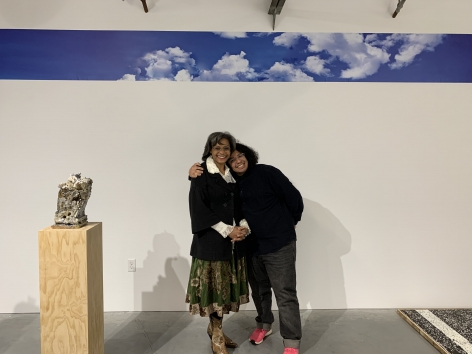 Jenkins Johnson Gallery is pleased to present Mixed Messages (Streets & Screens) AOL + Lottery, Kahlil Robert Irving’s first solo presentation in San Francisco. This exhibition revels in all the different media Irving employs within his practice, from the digital space of technology and social media to the use of materials to represent aspects of the built world around us. The artist comes from the post-industrious Midwest of Saint Louis, Missouri, a landscape that informs this installation.

Mixed Messages (Streets & Screens) AOL + Lottery takes place under a digitally rendered sky that reflects on the ground that we walk, the fences that blur the understanding of place, and the opportunities for agency in the here and the now. Oscillating between the digital and works constructed out of physical materials, Irving is constantly negotiating materials and processes within a practice that seeks to question inherited systems and meditate on the possibilities of anew.

Additionally, inside the Minnesota Street Project's atrium is Irving’s mourning flag installation, AT nightfall, a commemoration of Black people and those who have suffered violent acts and murder within oppressed communities across America.

His work has been included in exhibitions at the I8 Gallery, Reykjavik, Iceland; Hiestand Galleries, Miami University, Oxford, Ohio; Mathew Marks Gallery, Los Angeles; and the Law Warschaw Gallery, Macalester College, Saint Paul, among others. In 2018, Irving completed his first major solo exhibition at Wesleyan University’s Center for the Arts in Middletown, Connecticut titled Street Matter – Decay & Forever / Golden Age and was accompanied by a full-color catalogue with essays and an interview. 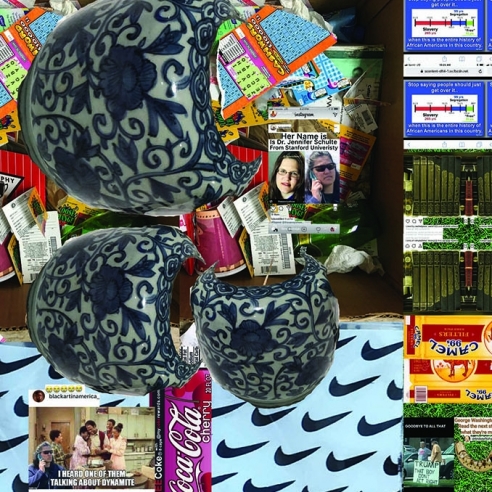