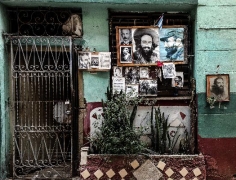 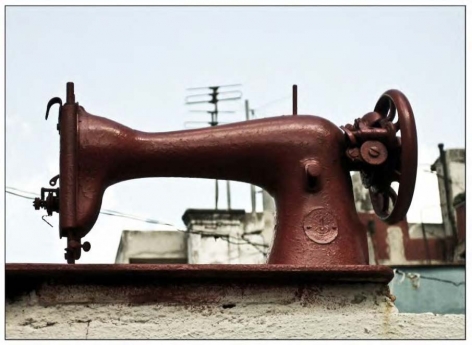 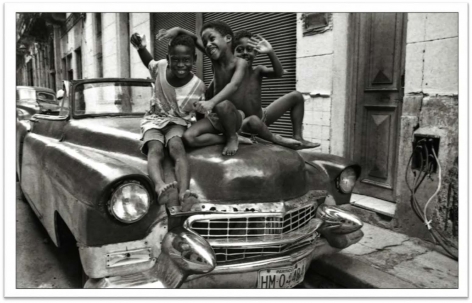 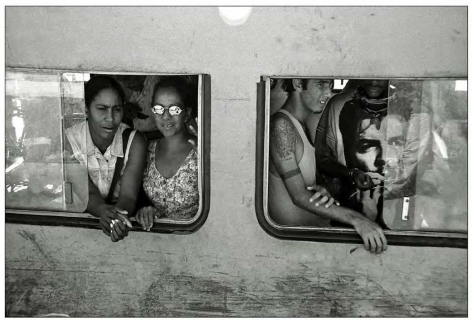 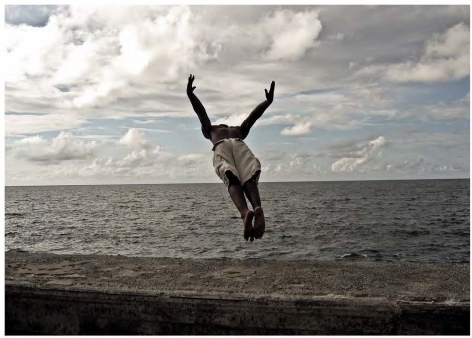 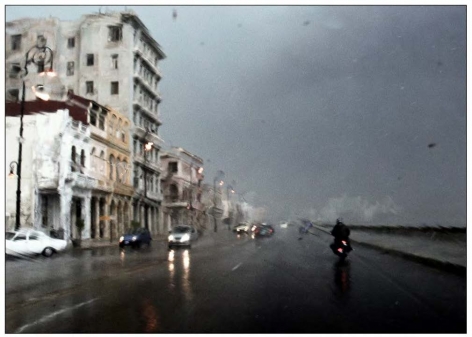 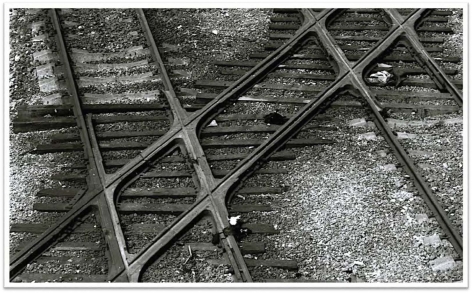 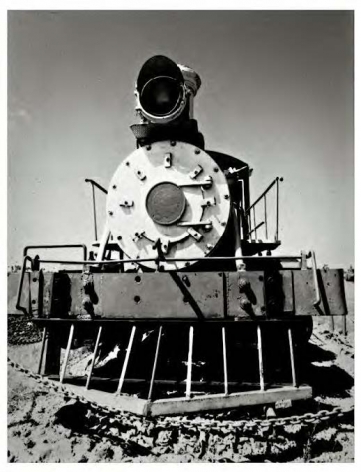 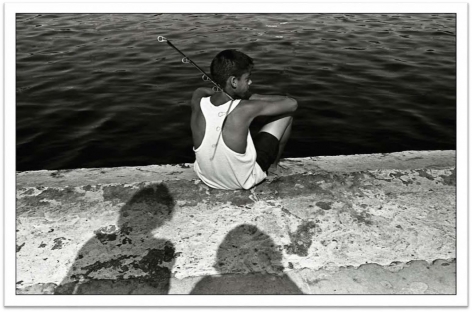 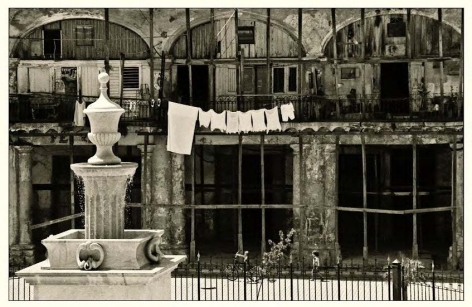 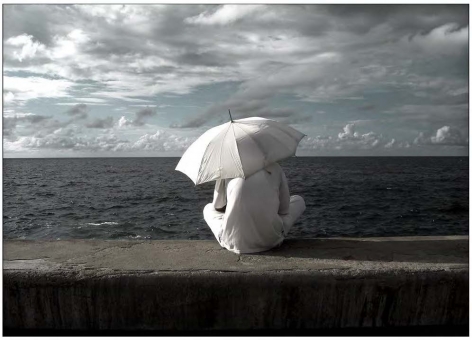 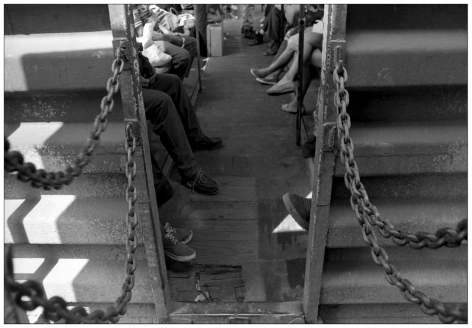 Lissette Solorzano is a Cuban photographer whose work predominantly captures everyday life in Cuba, whether children playing in the street, a storm moving past the coast, or the nation’s rich architectural history. Other series explore homelessness within New York City, photographed on-site over two months, and a collaborative project with other Cuban and American photographers. Solorzano is also noted for her elaborate installations, using foreign objects and sound to enhance her photography.

Solorzano has shown widely throughout South and Central America, as well as the United States, most recently in Humanity Today at Jenkins Johnson Gallery in San Francisco, CA and The Photography Show by AIPAD in New York. Her work has been featured in Europe as well, and she regularly participates in the Havana Biennial. She has won numerous awards and accolades, including a 2002 UNEAC price during the Bienal of Photograph. She will be featured at the 2017 Florence Biennale. Solorzano’s work is in public collections throughout Cuba, the United States, and Italy. 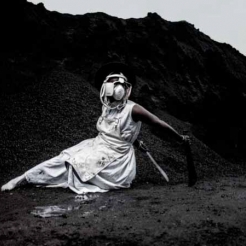 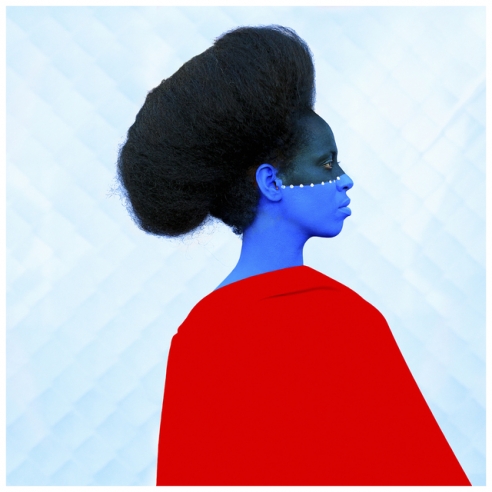 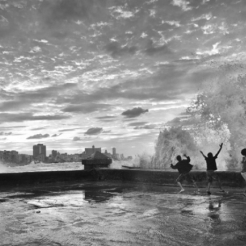 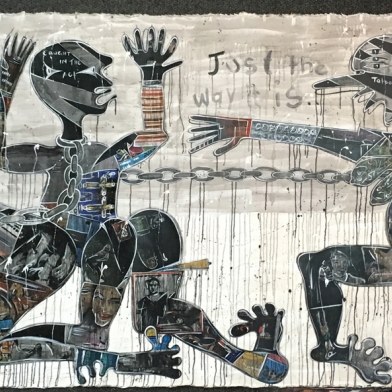 “Humanity Today,” the Jenkins Johnson Gallery’s latest exhibition, wants people to talk and think and question the world in 2017. The exhibition title itself, open for interpretation, posits the question: What do you, the viewer, believe is the state of humanity today? 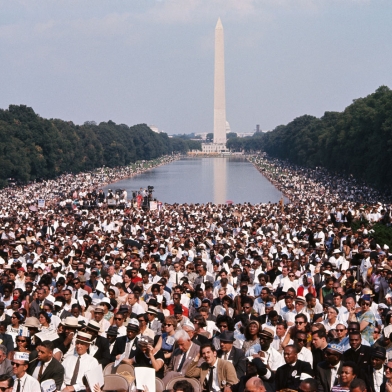 With so many things to do in San Francisco, it's easy to miss the many fantastic art exhibits and shows that pass through smaller galleries, as opposed to big museum shows. While it's nearly impossible for even the most ardent art lover to see it all, TimeOut has once again curated a collection of must see exhibits currently (or soon to be) gracing the walls of San Francisco's finest art spaces.